Boom Cycle is a boutique fitness studio specialising in indoor cycling. It exists to give riders the chance to escape their individual concerns & responsibilities & lose themselves in a sweaty, wild moment of joy.

The first studio was opened in a small, dark, basement space in Shoreditch on a shoestring budget. After a successful start investment was secured from Pembroke VCT & private individuals to open location two in 2014 in Holborn. Over the next few years the company grew & grew with av. YoY attendance growth of 47% & av. YoY revenue growth of 77% to date.

In 2017 investors followed on their funds with a further £2.1mil to open two new flagship locations. One in the Battersea Power Station development & another in the heart of Hammersmith. In August 2017 they also acquired a competitor in Monument (to replace the Shoreditch studio) & re-opened that location in Jan 2018. Revenue was £1.22mil in 2017 with site EBITDA of £127k, and overall EBITDA (after Head Office costs) of -£430,889.

Boom Cycle has been a constant presence in the media & featured in 100’s of articles as well as being Highly Commended in the Tatler gym awards.

The fitness market is currently estimated at £5.1bn with an annual growth forecast of 7.1% driven by profound societal changes among health-conscious consumers. 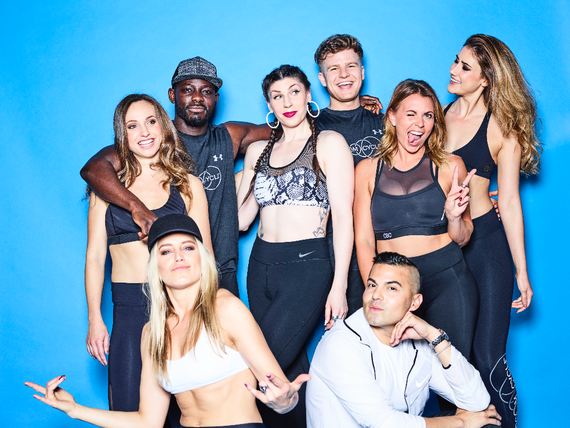 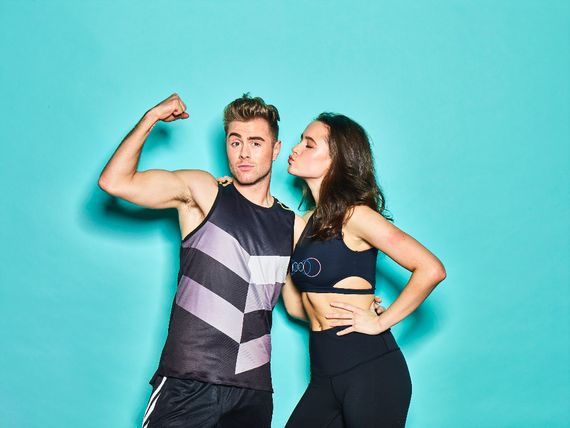 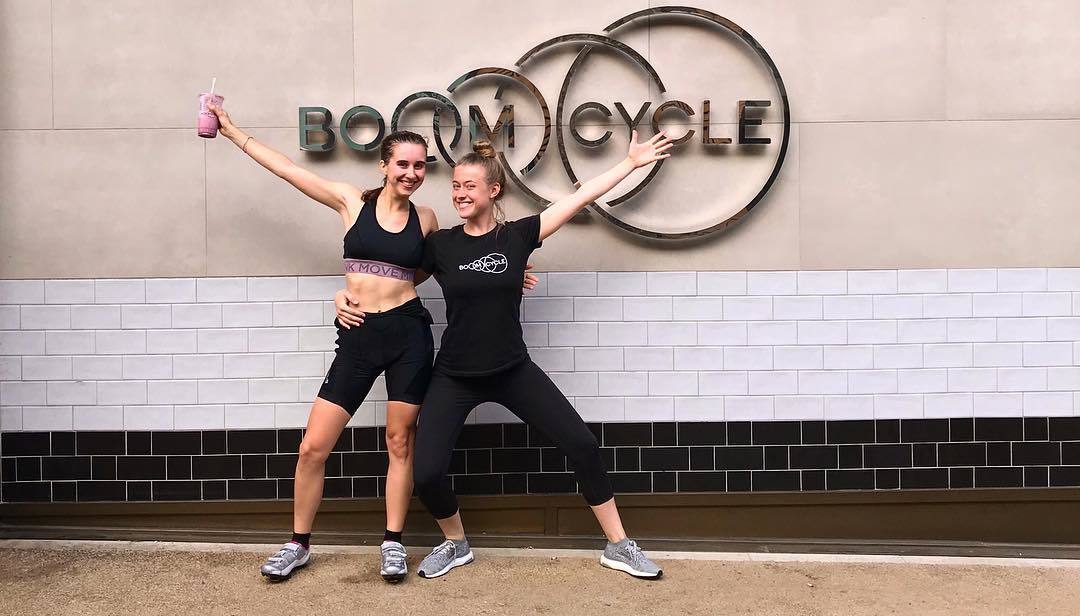 Boom Cycle puts the fun factor into getting your sweat on! You decide how far to push yourself, our instructors are there to guide and encourage you the whole ride. It’s the ultimate, ‘party on a bike’ experience for anyone looking for that full body workout.

With the lights low and the world class sound system kicking out high energy music you’ll be swept away into an immersive experience where the world outside will cease to exist and it’ll just be you, your bike, your goals and at the end, your accomplishments.

Boom Cycle is here to encourage you, high-five you, make you sweat, support you, entertain you, inspire you & Boom you. Everyone can be, and is part of, the Boom Cycle experience. Come join the party…